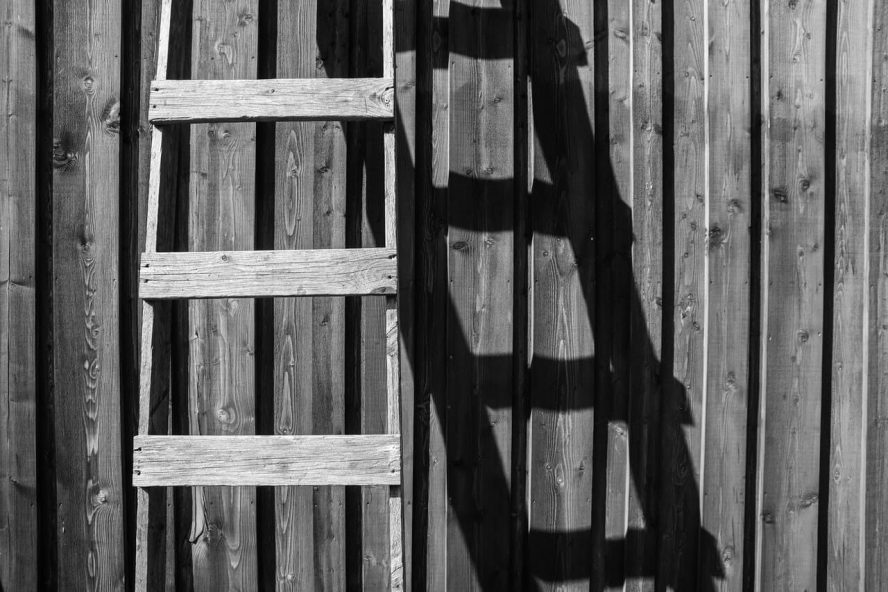 The education system can be quite confusing at times, there are so many different terms which are often used interchangeably. There are also several jumps such as from primary to secondary school, and sixth form college on to university. Each jump has its own classification, in this article we will be focusing on sixth form college.

This article aims to give you a clearer understanding of sixth form college and what tier of education it falls under. Please read on to find out more.

What is Sixth Form College?

Sixth form college is classed as ‘further education’ and is an institution where students aged 16-18 can study post-secondary education. In the UK, education is compulsory for all students until the year of their 18th birthday. To find out more check out this article.

Sixth form college is different to the traditional sixth form as it is separate from a secondary school. This means it would not have any students under the age of 16. It also has a very wide range of courses that students can take, such as A-levels, BTECs and even some diploma courses.

The course length depends on the type of qualification you’re doing at a sixth from college. If you’re doing a typical A-level course you would spend 2 years at sixth form college. However, if you had to retake some exams you would have to spend 3 years there.

Further Education (FE) is education post-secondary school so students will be aged 16 and over. This includes sixth form college and sixth form. It forms part of compulsory schooling as in the UK students have to remain in some form of education until the age of 18.

Further education includes a number of different courses that test various different skills: A levels, BTEC (Business and Technology Education Council), IB (International Baccalaureate), EPQ (Extended Project Qualification). If you would like to find out about some further education courses, you can use the National Careers Service.

What is Higher Education?

Higher education (HE) refers to education above the age of 18, it is not compulsory. It follows sixth form college, sixth form or college and takes place at universities or another specialist institution.

When you finish your higher education, you will receive a professional certificate and would be classed as an expert, or extremely knowledgeable about a specific field. Having achieved this qualification, it will likely help you in your desired career path.

Levels 4 – 8 qualifications of the FHEQ (Framework for Higher Education Qualification) all refer to higher education courses which include foundation degrees, undergraduate and postgraduate degrees, and so much more. If you want to find out more about level 4 qualifications check out this article here.

Sixth form colleges and sixth forms are all accessible for students between the ages of 16-18. However, colleges, in particular community colleges, there are students from a wide range of ages from 16, maybe even all the way up to 60!

But some students choose to leave their sixth form and go to another sixth form or college which is also allowed. The dress code in sixth forms is typically formal and professional, the type of clothes you would wear to work.

Sixth forms have a similar structure to secondary schools, except a student in sixth form will have free periods when they don’t have any classes, but they should use that time for independent study.

Most sixth forms mainly offer A-levels and BTECs and tend to push students in the direction of university after sixth form. Although some students do choose other paths like an apprenticeship or even taking a gap year. If you want to find out more about potentially taking a gap year, click here.

Sixth form colleges are a lot more relaxed than sixth forms. There is no particular dress code, so you are free to dress as you please, as long as it is presentable. There is also a wide variety of courses including apprenticeships and more vocational courses. Because of this they are open to a wider audience from different walks of life.

Some colleges even have night courses, which is normally what mature students go to as they may have a job already or other commitments so evening classes are better suited for them.

Is Further and Higher Education Compulsory?

When deciding whether to continue on to higher education or go straight into working is really an individual decision as you would have to do what is best for you.

Some students become tired of the education system and just want to start earning money straight away, whereas some students still need time to figure out what they are genuinely interested in.

What Other Options are There Available for Students?

Students may choose to do an apprenticeship after secondary school, and this is classified as further education. Apprenticeships normally involve working with a particular company, but also studying at the same time and the company will often cover the cost of this for you as well.

This sort of learning would be good for students who prefer the ‘hands-on’ approach and will often ‘learn on the job’ as they may lack some skills for their role. However, this doesn’t matter as the company will provide training and students will have the opportunity to gain a lot of experience.

Unlike further education, which is free, higher education in the UK tends to have a cost attached to it. For example, in the UK university tuition fees cost £9250, but there are a lot of options to help with this cost such as student finance England. Check out this link to find out more.