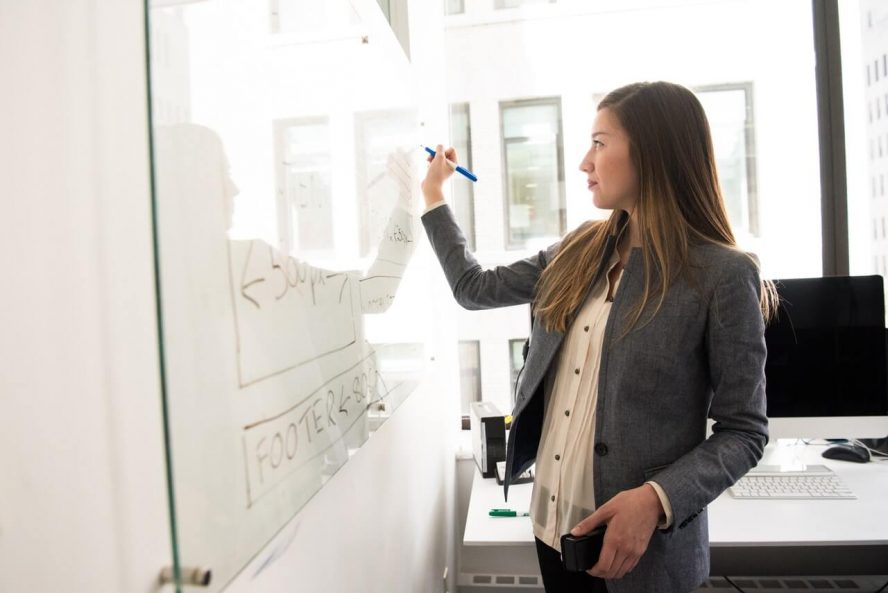 There are several branches of education. These can be confusing, as some of these branches are compulsory and others aren’t. In the UK, education is compulsory until the age of 18. This article will focus particularly on what secondary education actually is, what it consists of, as well as where sixth form fits into the system and your post-secondary options.

Sixth form or sixth form college is classified as further education (FE), for students aged 16-18. Although education for these ages is still compulsory, it is separate from the secondary education branch.

As you read on, this article will hopefully help you to better understand the education system and which branch your education falls into.

What is secondary education?

Secondary education is a compulsory education bracket for students ages 12-16 years. In the UK, secondary education spans Years 7-11 of secondary school, up to and including GCSE exams. It can be broken down into two “Key Stages” – Key Stage 3 (11-14 years), and Key Stage 4 (14-16 years). Have a look here on the government website to learn more about the national curriculum in the UK.

Key Stage 3 is divided into 3 “core” and 9 “foundation” subjects, which every student in the UK has to learn.

In Key Stage 4, you can choose 3 or 4 subjects (on top of the 3 ‘core’ GCSEs: English, maths and science) which form your GCSE options that you sit exams for in Year 11. After your GCSE exams, you will have completed secondary education.

Secondary education is considered necessary to give you a basic education. Your General Certificate of Secondary Education (GCSE) is a qualification that you’ll need for the rest of your life, even if you don’t want to pursue higher education.

What is further education?

By law, you can leave school after Year 11 if you’ll be 16 by the end of the summer holidays. But you’ll be required to do one of the following until you reach 18:

The main differences between secondary education and further education are the qualification levels and the options available to you after you receive your qualifications.

What is sixth form?

Sixth form is classified as further education. It is an institute of education devoted to giving students between the ages of 16 and 19 qualifications needed to take them on to the next stages of their career.

As a student attending sixth form, you have several choices as to the qualifications you could take. These choices include A-Levels, BTECs and T-Levels.

If you want to learn more about sixth form, including how and when to apply then check out this Think Student article.

What are your post-secondary education options?

Sixth form is a type of further education that is tied with secondary school. It consists of 2 years’ study (Years 12 and 13) of up to 4 A or AS-Level subjects (which can be mixed with BTEC qualifications), for which you’ll sit exams by the end of Year 13.

You don’t have to have completed the necessary GCSE to study an A-Level, or to even do well in the subject, although it is recommended. A-Levels are the most common way of moving into higher education and going to university if you want to. If you want to find out more about higher education, then click here.

Sixth form colleges are more or less the same as regular school sixth forms but are less formal and offer a greater variety of courses. They aren’t tied to secondary schools, unlike regular Sixth Forms.

At some sixth form colleges, you’ll be able to complete higher education-level diplomas or bachelor’s degrees, or an Access to Higher Education (Access to HE) course that will allow you to attend university.

Check out this Think Student article to find out more about the differences between sixth form and sixth form college.

Sixth Form or Sixth Form college won’t necessarily have the subject or course you want to do, so college is a good option to consider. If you would like to know more about the differences between HE college and sixth form college in the UK, then visit this website.

It’s a good idea to look into what your local colleges offer before you complete your GCSE exams. This will help you get a general idea of what you’d like to do once you leave secondary education.

Is there a big difference between sixth form and secondary education?

Sixth Form is designed to follow on from your GCSEs, although most students will tell you there can be quite a jump. While at sixth Form you will have much more independent learning to do, but there are also a lot of good things about it. You get to focus down into the subjects you enjoy the most and can experience a more mature working environment.

While Sixth Form is a lot like secondary education, it is a part of further education, which comes with greater independence and a greater workload. If you enjoyed secondary school and are passionate about learning, you’ll almost certainly enjoy sixth form too.