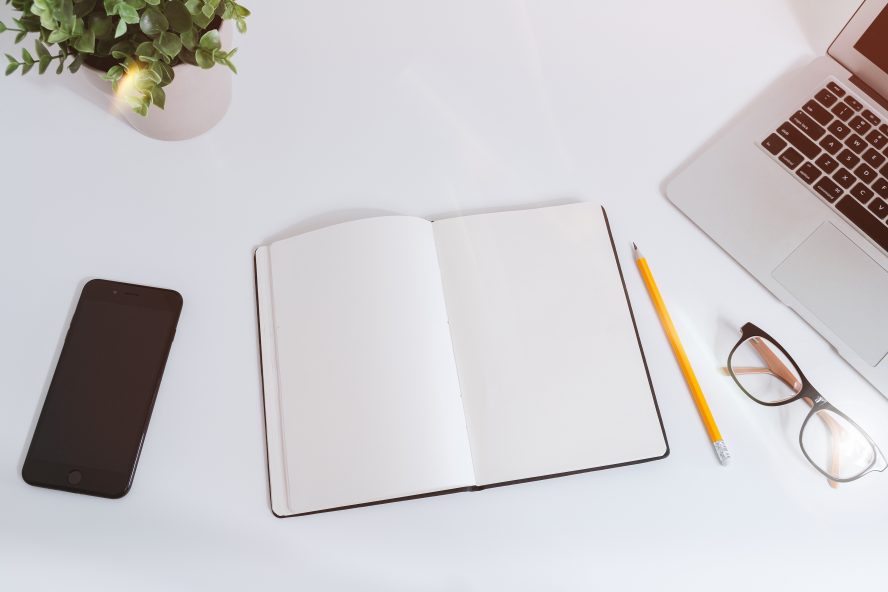 For some people, knowing what to do after they finish their GCSEs (or equivalent qualifications) can be a difficult decision. However you feel about the future of your education, further education is something that you have to do by law. It shouldn’t be something that is scary and the more you know about your options, the less scary it will become.

If you interested in learning more about your options after you finish your GCSEs (or an equivalent) then you should definitely continue reading. This article will be especially useful to you if you want to know more on specific types of further education, such as A-Levels.

Further education is education after Year 11 whereby you have completed your GCSEs, at this stage most students are 16 years old. When in further education it is generally a lot more specialised than secondary school education as you study fewer things and may even only be studying and working in one very specific role (such as with an apprenticeship).

Is it Compulsory to be in Full Time Education Until Age 18?

In England, it is compulsory for people under the age of 18 to be in some form of education. Essentially, this means that students have no choice but to be doing further education.

Although further education is compulsory, this stage isn’t like earlier stages of education and differs from school in many ways. An example of how further education may differ is your timetable won’t be the same as the school timetable, you will have free periods and much more independence. Also, if you are at a sixth form college you are unlikely to have to wear a uniform and may call your teachers by their first name.

When it comes to further education you have a few options. You could continue to study in a traditional way, where you are at sixth form or sixth form college. These options would involve you having to go to lessons and do specific work. Alternatively, you could do an apprenticeship, or you could even have a full-time job as long as you are doing one of the other two options alongside it.

Further education in England only became compulsory recently as these laws were only put in place in 2014, see this link for more information. The idea of introducing these laws was to improve the career prospects and opportunities that young people have for the future. This law means young people were able to develop more skills and qualifications that they could use later on in life.

A-Levels are the most common form of further education, this is due to how A-Levels are taught. A-Levels are studied in a similar way to how you were taught during secondary school. If you go to a sixth form at your school you will actually be taught A-Levels in the same building, by many of the same teachers as you studied your GCSEs.

The experience you have while doing your A-Levels will be significantly different to if you were still a Year 11 in secondary school. For example, you are given free periods and you may even be given other freedoms in sixth form college that you wouldn’t even dream of while in secondary school. A-Levels although similar are different from your GCSEs. A-Levels are generally harder and go into more depth in each subject area. If you want to find out more about the step up from GCSEs to A-Levels check out this website here.

Taking A-Levels can have many benefits, especially as they are the most recognised Level 3 qualification in the UK. While they don’t directly prepare you for the working world, they act as a great way for you to work towards your goals. A-Levels enable students to learn about their favourite subjects in greater detail so that they are able to decide whether those subjects might be of interest when considering future career paths.

You can only study up to 3 or 4 subjects (except for rare occasions) and so you have to think about which subjects are best for you. This may be based on which ones you enjoy, or it could even be based on which ones you need for whatever you are working towards. If you are planning on going onto higher education you may require certain grades in specific A-Level subjects, therefore it’s important to pick the right A-Levels for you. If you need some help making this decision then look here for 11 Tips to Help You Decide Which A-Levels to Take.

As you pick your subjects (or at least by the end of your courses), you will probably have begun to think about what you want to do next. You may want to go on to higher education (such as university), taking A-Levels is considered the best route to get to university as it is a rather natural progression and is generally a common requirement for university. Having said this most universities also have entry requirements for other types of qualification, such as for BTECs.

BTECs are another form of further education that you can do at sixth form college. BTEC stands for Business and Technology Education Council, which is the council that created them. This council later merged with London Examinations (ULEAC) in 1996 to form the exam board, Edexcel (now known as Pearson Edexcel), click here to learn more.

Although BTECs and A-Levels can be studied alongside each other, they are very different. This is especially true because BTECs are a type of vocational qualification, so unlike A-Levels, they tend to be more practical and work-based.

BTECs also tend not to have the long exams at the end of the two years and instead are assessed more gradually with smaller tests or coursework throughout the course. At the end of the course, you won’t receive a grade from the A*-G lettering system but instead a pass, merit, or distinction (or distinction star). For more information about how BTECs are assessed looked at this article.

What Are the Different Types of BTECs?

There are different types of BTEC, you would most likely take one (or more) of the Level 3 qualifications, which are BTEC Nationals. Although you could also take the Level 2 option, which are BTEC Firsts (this will depend on what you want to do and also possibly on how well you did on your GCSEs). For more information about the different type of BTECs you can look at this article.

Studying a BTEC National for further education, can give you plenty of opportunities for the future. As BTECs are highly job-specific, you can go straight into full-time employment once you turn 18 and finish your course. This option can be exceptionally great for you if you know exactly what you want to do or even if studying and school in general just isn’t for you.

Apprenticeships are another, less traditional form of further education that you can do but unlike A-Levels or BTECs, you are not at sixth form college full-time.

Apprenticeships are all at least 12 months long and during this time you will be working alongside experienced staff, allowing you to train for the job. During an apprenticeship, you will also be working towards a nationally recognised formal qualification, so you will also have to go to college or some kind of training centre (but this is generally only about once a week).

What Are the Different Types of Apprenticeships?

For higher education, you could take a higher apprenticeship, which would either be a level 4 or a level 5 qualification. Degree apprenticeships are as the name suggests, as they are equivalent to bachelor’s or master’s degrees depending on the level.

Benefits of Doing an Apprenticeship

Taking an apprenticeship for further education can really open up new doors for you in the future. As apprenticeships directly train you for a specific job, you could immediately begin working once you have finished it.

T-Levels are another form of further education that are worth 3 A-levels and last 2 years. When studying, your time is split between being taught in a classroom and having work experience at an actual business. T-Levels therefore can be described as something in between BTECs and apprenticeships.

During the course, you will have at least 315 hours at an industry placement, allowing you to build up your skills and put what you have learnt into practice. T-Levels are a much newer form of further education than the other examples as they were only launched in September 2020, so you may not have even heard about them.

This also means that the number of subjects currently available and the places that you can study them are both very limited, although this will increase. Click here to see where you can study T-Levels. You can also look here for more information about the subjects that you can take for T-Levels.

T-Levels are graded in a similar way to BTECs. Therefore, you will get either a pass, merit, or distinction grade. These grades can be converted into UCAS points which could help you go onto university if you so choose.

Taking a T-Level for further education can lead to many different opportunities. They were created with businesses in mind, you could go straight into work and apply the skills that you have learnt. This is especially great for you if you don’t want to study anymore and if you feel confident to test out your abilities in the real world. To learn more about the opportunities T-Levels may give you click here.