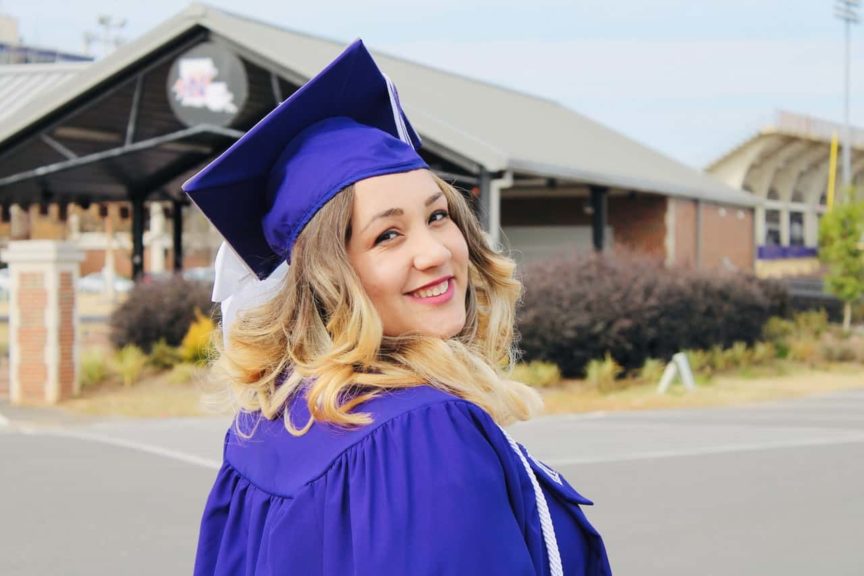 University Applications can be tricky, and it is important that you understand which qualifications you need to have at your point of application. How important overall are GCSEs? How many do you need to get into University? Which subjects are required by Universities? And are A-Levels more important than GCSEs?

These are all common questions put forward by students, and it is useful to understand how GCSEs will relate to your application to your dream course at your ideal University. This article is going to explain GCSEs and how they generally relate to University entry requirements.

The short answer is that the number of GCSEs you will need for University depends entirely on what subject it is that you would like to study, as well as which University you would like to study at (so you must do your own specific research!).  However, as a general baseline, you should make sure that you have passes (grades 4/5 or above) in Maths, English Language, and potentially the Sciences. Other than these, you should aim to get as many GCSEs at the highest grades that you can in order to not only have a strong University application, but also to enable you to progress onto the A-Level subjects which will be relevant to your chosen degree subject.

How Many GCSEs Do You Need to Study at University?

Universities will generally ask you to have Maths and English Language GCSE qualifications at a grade 4/5 or above. Some may also ask for Science GCSEs, though this varies between Universities and courses.

You should keep in mind that the top Universities (usually Russell Group Universities) will get a lot of high-achieving applicants who have good GCSEs, and they will take these into consideration when deciding which candidates they will offer places on their courses to. Therefore, it is incredibly important that you do the best of your ability in order to put yourself in the best position possible for getting into your dream University.

You should also aim to not fail any GCSE course which you are taking, as the more GCSEs you have, the easier it will be for you to progress to University. This goes without saying really, but it is important as your GCSE grades can reflect your attitude towards academic work, and so you should want to get as many good GCSEs as you can.

However, it is important to remember that if you have worked hard and still don’t get the grades that you have hoped for at GCSE level, it is not the end of the world! The main GCSEs that you will be required to have are Maths, English Language (and possibly Science), and Maths and English can be re-taken at Sixth Form.

Do You Need Specific GCSEs to Study at University?

In order to get into University, you will need Maths and English Language GCSE qualifications. These will need to be at a grade 4 or above, as these are considered to be pass grades. Some Universities may also require grades 4 or above in the Sciences. It is important that you do your research about the requirements of Universities that you are interested in attending.

Other than this, there are generally no University required subjects that you must have GCSE qualifications in. GCSEs usually only serve as a means of getting onto the A-Level courses which Universities prefer for their courses.

If you are unsure about the GCSEs you will need for specific careers, you could take a look at the following articles for some inspiration:

Ultimately, the important thing is that you pass English Language and Maths, and get as many GCSEs as you can. Although Universities don’t necessarily value GCSEs as highly as they do other qualifications, they are still considered and are very important.

Can You Still Go to University Without Particular GCSE Qualifications?

Without pass grade in GCSE Maths and English Language, you are likely to struggle with getting into University more than others might. You do need these qualifications, so if you do not have pass grades in these GCSEs, it is important that you retake them when you have the opportunity. Sixth Forms should give you the opportunity to retake these GCSEs in the 2 years after you have taken your GCSEs.

In order to put yourself in the best position you can be in for your University Application, you should make sure that you have as many GCSEs as you can get, with the highest grades that you are capable of.

Just because your GCSEs are not the most important, subject specific set of qualifications that you will ever get, it does not mean that you should not take them seriously. If you don’t have GCSEs in Maths and English Language, it will be much more difficult for you to progress on to a University course.

That being said, there are ways that you can get to University without GCSEs. The difference is that these routes tend to longer and less straightforward than the traditional routes. Therefore, you need to work as hard as you can at your GCSEs, but if you haven’t achieved the grades that you were hoping for, take a look at this useful article on how to get into University without GCSEs.

What Should You Do If You Don’t Have Enough GCSEs to Get Into University?

If, alternatively, you have not achieved the grades that you need for University and decide that you would like to go straight into employment, take a look at this helpful article which lists the jobs you can do with no GCSEs.

Do Oxbridge University Applicants Have to Have More GCSEs Than Other Applicants?

Most Universities are very aware of the fact that Sixth Form course give students the opportunity to develop their skills, while studying subjects that they have an interest in (as they have been able to choose all of them). Therefore, although Oxbridge applicants should aim to have as many high grades at GCSE as they can, nobody should be deterred from applying to an Oxbridge University because of their GCSE grades.

You certainly have no need to have more GCSEs than other applicants. The standard number of GCSEs is 9, and this is a perfectly acceptable amount. Although extra GCSEs are a bonus and should be taken full advantage of if they are offered to you, not completing them will not put you in a disadvantaged position when applying to Oxford or Cambridge Universities (or any University for that matter!). It would be unfair to say that applicants with extra GCSEs had an advantage, as not all schools offer these extra courses.

There are other ways that you can make your Oxbridge application stand out, and you can find a helpful website listing these here. The most important thing for your Oxbridge application is your enthusiasm for your chosen subject, and you can demonstrate this in a number of different ways. So, even though academic achievement (in the form of GCSEs) is considered when you apply, you shouldn’t be put off applying if your GCSE grades aren’t as high as you would like them to be.

Are There Universities That Don’t Require GCSE Qualifications?

The majority of Universities will require you to have GCSEs in Maths and English Language, and as I said before, it is very difficult to progress straight onto a University Degree course if you do not have GCSE passes in these subjects.

However, as stated before, the GCSEs and other qualifications required for University will vary based on which course you would like to do. You may want to research individual Universities, and contacting them may give you a better idea of whether or not you would be considered for a place despite your lack of GCSEs.

Do Universities Care More About A-Levels Than GCSEs?

At the point of your application to University, A-Levels (or equivalent qualifications) will be the most recent qualification which you have. Therefore, they are generally more valued by Universities than GCSEs are. They demonstrate your recent achievements and your current abilities in more specialised subjects.

This absolutely does not mean that GCSEs aren’t important, as they are still valued by Universities, and often there are GCSE requirements for University courses which you will have to meet (especially in GCSE English Language and Maths).

Generally speaking, A-Levels are the qualifications which should be in certain subject areas in order for Universities to consider you as a candidate, whereas GCSE subject choices will not hold you back in your University Application. You will however, likely need the core subjects of Maths, English Language, and possibly Science at GCSE level, as I have been saying all the way through this article.

So, although you should try and consider which subject it is that you would like to pursue at University when you are choosing your GCSEs, this is a difficult task, and you shouldn’t worry about it too much, as A-Level subjects are more important to Universities.

Basically, as a short answer to this question: yes, A-Levels are more important to Universities than GCSEs are. However, do not ignore GCSEs, as gaining them is the way that you will be able to progress onto the A-Level courses that you would like to do in order to get on to your desired University course.

Why are GCSE Grades Important to Universities?

When you actually apply to University, your GCSEs are the most recent set of qualifications which you have sat the exams for and received your results in. Even though you will usually be studying for your A-Levels at the time of application, you will only have predicted grades in these subjects to demonstrate your ability.

Often, these predictions are partly based on your GCSE achievement, alongside your work in class and small assessments carried out by your teachers. Especially with the lack of AS-Levels in most subjects now, GCSEs are quite relevant in predicting which grades you will be able to achieve at A-Level, which is very important to Universities, as A-Level predictions are what offers are often based on.