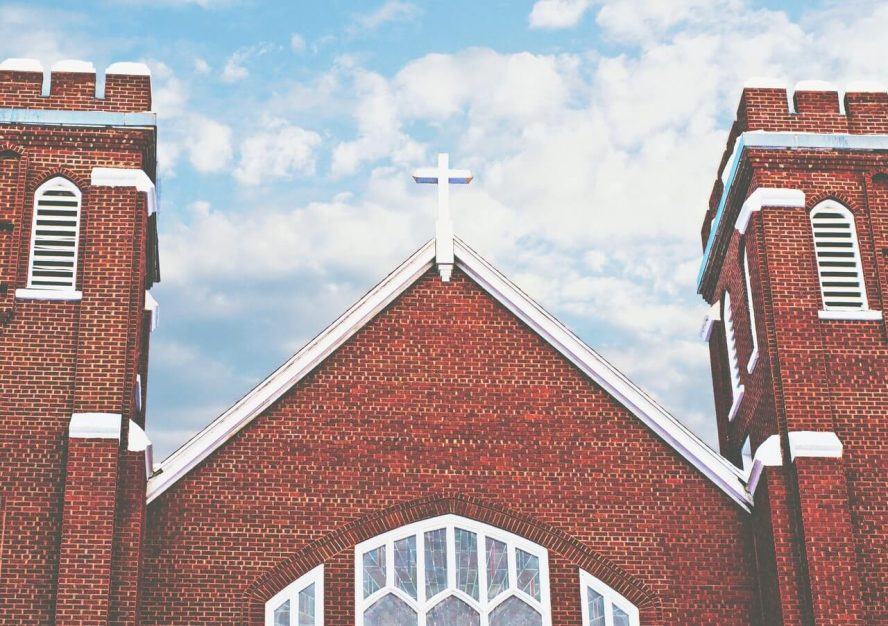 The UK school system can be confusing for parents and teachers alike, with the many different types of schools causing confusion throughout the stages of education. Some of the hardest aspects to understand are faith and religious schools, and how they are controlled, particularly in relation to their funding. Parents can wonder how much control the government has over the school and how they spend money, as well as how this affects the curriculum.

This is, of course, important to know if you are planning on sending your child to a religious school. This article will answer all of your key questions about faith schools and funding, to help you make the right choice for your child.

Most faith schools are funded by the state, as they are not private schools. Some schools are required to pay 10% of capital costs, however this is not always the case. Costs are sometimes required to be covered by the religious authority, or by parental donations. Parents may sometimes be expected to provide donations for specific religious classes, such as those in preparation for ceremonies, or for religion specific trips and visits. They may also be asked to fundraise for capital costs as mentioned above. Private faith schools do not receive any government funding.

While this should have answered some basic questions about funding, faith schools are a complex topic, so please read on for full details of the system in the UK.

What are the different types of faith schools?

There are several types of faith schools, each with a different system of funding, and different levels of control over their own curriculum and other aspects of school life.

Firstly, the term faith school is typically applied to state schools, rather than independent schools. Although both can have religious characteristics, this article will mainly explore non-private faith schools, as they are funded by the state.

Independent faith schools do not receive government funding and require parents to pay for their children to attend. This means that they are funded mostly by fees, but sometimes with contributions from their faith organisation. They are under the same criteria as all private schools, not following the national curriculum and selective entrance requirements included.

The other types of faith schools are Voluntary Aided, Voluntary Controlled, and faith academies.

Voluntary Aided schools are faith schools which are funded mostly by the government. They can appoint their own teachers and can choose to only admit pupils of their religion if oversubscribed.

VA schools typically pay 10% of capital costs, such as building maintenance, and may be requested to contribute to other areas. However, they are not required to do this and it is based on the request of the local authority, who pays all other costs from taxes.

Voluntary Controlled schools are funded entirely by the government, with a rare requirement to pay 10% of capital costs in some local authorities. This means they are entirely controlled by the local authority and cannot usually discriminate for entry based on faith.

Faith academies are typically converted VA or CV schools and are again fully state funded. Any costs which are not met by the state in any of these schools are typically fundraised from parents, although the church or religious organisation does sometimes pay them themselves.

Are faith schools funded by the government?

Faith schools, as discussed above, are almost entirely funded by the state, unless they are private schools. This means that they are funded by taxes from all UK citizens, even if their children do not attend school.

Some schools are funded by the local authority, and some directly by the government. This depends on what type of school they are. However, they are all funded based on taxation, and therefore by public money.

Free schools and academies are funded directly by national government in England, and therefore have no connection to their local authority. These schools are usually part of multi-academy trusts, who control the curriculum, share teachers, and make general decisions about the running of their schools. They have more control over their day to day running than other types of school.

Voluntary Aided and Voluntary Controlled schools are funded by local government, which allows local education boards to have more say on how they run and are controlled. They are also often expected to pay more of their capital costs, even if the school is run in a building already owned by the faith group they represent. This cost is usually 10% but can vary based on the area.

If the school is expected to pay part of their capital funds, or requires more money for any reason, they may choose to fundraise from parents to raise this money. This is the same in non-faith schools, so is expected by most parents when sending their child into education. For more information, check out this governmental guide.

Are there requirements for faith schools to receive government funding?

Despite pressure from some atheist and secularisation groups, the government does provide funding and support to religious and faith schools in the UK. However, they are not completely free to do whatever they wish.

If the school is found to not be following these rules, funding can be withdrawn and the school can be put into special measures, as other state schools can be. This is done after an Ofsted inspection, but not without significant concerns. This can be due to inadequate teaching, unfair admissions policies, or other areas of dispute from the school.

It is important to note that not all schools that have a religious character can be designated as faith schools. This must be done when the school opens, and in the case of new free schools or academy converts, can be done during the application process.

How are faith schools funded in different UK nations?

Education in the UK is a devolved matter. This means that the different UK nations can have different ways of dealing with education and funding in schools. This can be hard to understand, but here is a quick summery of the different systems in the devolved nations other than England, which the rest of this article is focussed on.

How are faith schools funded in Scotland?

In Scotland, education was mainly controlled by the Church of Scotland until 1872, where it handed over all of its schools to the state. These are now non-denominational schools. There are also Catholic, Jewish, and Muslim schools, although these are not as widespread as in other UK nations.

These schools are also all fully state funded, with no requirement for schools to pay capital costs or running costs, unlike in other UK nations. Unless they are private, almost all schools are state comprehensive, and cannot have selective admission policies. For more information about faith schools in Scotland, check out this governmental guide.

How are faith schools funded in Wales?

All publicly supported faith schools in Wales are Christian, either Catholic or Protestant. There are also a few Muslim schools. All publicly supported schools are fully funded by the state, but they do have a few Voluntary Aided and Voluntary Controlled schools working in a similar way to English ones. For more information about faith schools in Wales, check out this governmental guide.

How are faith schools funded in Northern Ireland?

The majority of schools in Northern Ireland are either Catholic or Protestant, and are funded by the state, but controlled by their respective faith group. Catholic schools make up 46% of the children taught in NI today. These schools are generally less religiously integrated than in other nations, with Catholic schools most likely to be majority catholic and vice versa, unlike in other schools. For more information about this, check out this article by the BBC.

Do you have to pay to send your child to a faith school?

While faith schools are generally state schools, they may have some basic costs to parents similarly to other schools, and some extra costs. This is normal for the day to day running of the school but may also be more than other schools due to different types of classes or visits required to fulfil the school’s faith ethos.

For capital cost contributions in voluntary aided and voluntary controlled schools, parents may be asked to take part in fundraising drives such as bake sales, fun runs, or simply donating money to the school. This is in order for the school to fulfil the costs, especially if the church or religious authority in charge of the school does not take responsibility for these costs.

Some religion specific events and classes may also require parents to pay “voluntary costs”. These are not required, but not paying them may exclude children from these classes in some cases, as they are not part of the national curriculum and are therefore not required.

These classes may include preparation for Bar Mitzvah, or confirmation ceremonies, or any other religious event. They can also include languages, or other religion specific skills.

Some schools may also choose to run religion specific trips, such as to places of worship or for ceremonies. These often are paid for by parents as they are not compulsory but can be prohibitively expensive for some families. However, these do not happen in all schools, and most have bursaries and funding available for those that need it. For more information about voluntary aided and voluntary Controlled schools, look at this guide by Leicester City Council.