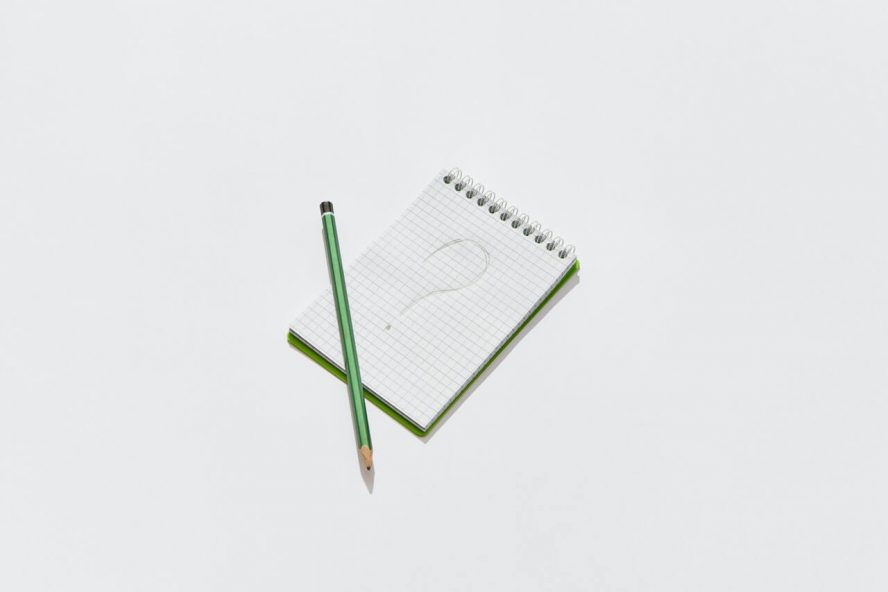 In the UK, sixth form is a widely known term, and most people throughout the country know what it means. But the lesser-known fact is how Year 12 and 13 adopted the name in the first place. As time passes, the different age groups within schools are given certain names, and the history of these names have played a big part in how we refer to each school year group in the present day.

Sixth form is the name given to the group of students in their first and second years of A-levels. It first came in the 1900s before numbered year groups were the main form of reference for each age group. It was called the “sixth” form because all of the students aged below what we now call year 12 and 13 there were grouped into five other sets of “forms”, so A-level students were the sixth of these.

Read on to find out about how each year group was named in the time of forms, why the name “sixth form” stuck when no others did and whether the form system is still used today.

What is Meant by the Term Sixth Form?

In the UK, sixth form describes all students between the ages of 16-18 who are currently studying for their A-level exams. Some schools don’t offer sixth forms, whilst others only offer education to those studying for either A-Levels or BTEC qualifications. Colleges also count if they are designed for students in the age range, so you can see that sixth form comes in a versatile range of different formats.

In sixth form, you’ll generally find that the dynamic of teaching changes. Particularly in college, if you don’t turn up to lessons or homework isn’t completed, teachers will not chase this up. Lots more work is independent and more research outside lessons is needed too. It’s all down to you during sixth form to sort out your education.

However, with this, there is also some added freedom. Study periods or “frees” are usually given out, you can leave school during the day for lunch and your own clothes can be worn (although the school or college will often supply a suitable dress code.) Click here to find out more about the freedoms of sixth form compared to the years below.

How Did the Name Sixth Form Come About?

As previously mentioned, from around 1920, the secondary school system was split into six “forms”, with years 12 and 13 (as we call them now) being the sixth of them. Hence, the name sixth form referred and still does refer to students in the two A-levels year groups.

Within the sixth form, the first and second years were also divided by what was called lower and upper sixth, which was a very similar system to the one in place today with separate year groups. Some schools also still use the names lower and upper, as well as numbered years to distinguish between the two, but this is less common now.

Why has the Name ‘Sixth Form’ Stuck?

Obviously, the next question to ask is why sixth form has stayed as such a common turn of phrase when every other group of students is now in years by age.

One of the main reasons the nickname has stayed so popular is that it allows teachers and students to make a clear definition between one part of the school and another. Sixth formers wear separate clothes, are allowed free periods, and have several other privileges over younger students; hence the name helps the separation.

As well as this, the name “sixth form” works with the names of other parts of the school. Primary includes reception until year 6, secondary encompasses years 7-11, and A-level students don’t technically count as being part of secondary school, so instead, it makes it easier for them to be known as sixth form.

How Were the Forms Split Between Different Age Groups?

There is some disagreement about which year groups correspond to which forms, as the separation of different ages and abilities has changed over time. Some say that Year 7 is first form, Year 8 is second form, Year 9 is third form and so on, but upper and lower forms were a big part of the school system, and these wouldn’t be used if the system listed above was correct.

The other variation considered Year 7 to be third form, Years 8 and 9 to be lower and upper fourths, 10 and 11s were lower and upper fifths and primary age children were divided into seconds and firsts, using a system of mixed age groups, abilities and lowers and uppers.

Many pupils during the time would call Year 9, or upper fourth, “shell year”, as it was the time when children can try out lots of different subjects at a basic level before picking the ones which would go on to be their GCSE choices, studied in more depth.

Before this, Year 7s and 8s were known as third form (split into lower and uppers thirds, as with the other groups) years 5 and 6 were second form, and years 3 and 4 were first form. Obviously, children start school at age 4, but all children from what we call reception upwards were simply known as “preparatory school” age. This is because they were preparing for the more detailed education provided in secondary school.

Click here to read more about the difference between the two supposed systems.

As mentioned throughout the article, “sixth form” has stuck in almost every school across the UK and is a familiar term for students alike. However, in a select few academies, the year groups are still referred to using the form structure.

As a rule, there are no state schools in the UK who can use this format as their main naming system for each age group, as the government have made it the countrywide system to use Year 1, Year 2, Year 3 etc to make it easier to understand when different schools communicate with each other.

However, independent schools do not have to follow the rules of the government, as they are their own private institutions, so a scattering of different schools and colleges around the UK use the forms, one through six, and the lower and upper divisions to name each year.

Click here for an example of an independent school still referring to year groups through the form system and how this affects the day to day running of the institution.

Will the Sixth Form System Last Much Longer in Schools Today?

You may be surprised, now knowing the facts, how long the term “sixth form” has lasted. Considering the name was first used early in the 1900s, but the real question is how long it will last going forwards.

There is a small conflict between some independent schools who still use the form system in every year and other schools about whether the old format should be used or not. Some say that these academies are upholding the tradition values of the school and support historical accuracy.

However, those contrary to the system believe that the year groups laid out by the government keep continuity throughout all schools in the UK. Therefore, this removes any confusion in communication between public and private institutions. With the utterings of these people, it seems that the sixth form name may be removed in future years, but for now, it is still a commonly used term for all students across the UK.

If you are considering going to a sixth form then check I recommend you check out this article here.