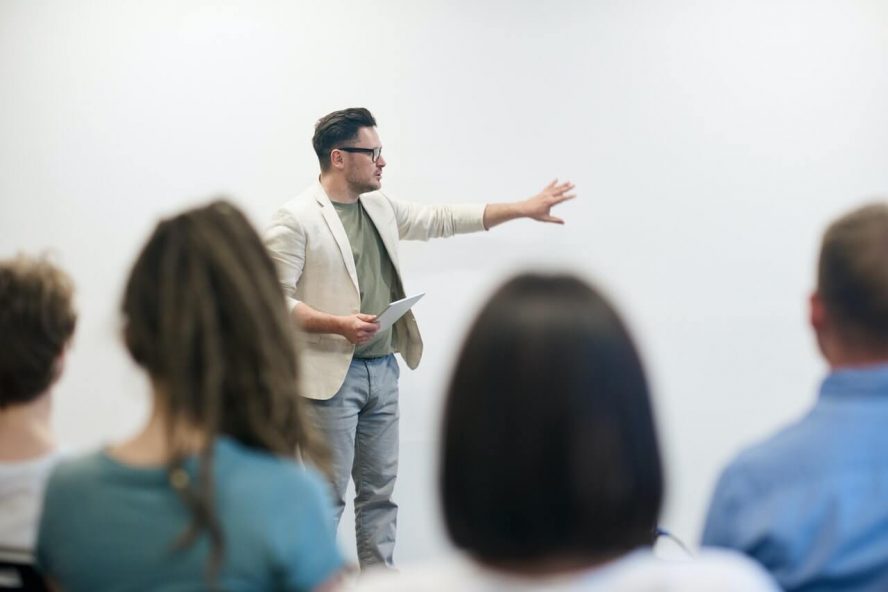 Choosing a route to take post-16 can be a daunting prospect for any teenager. There are so many options available. Specifically looking at A-Levels, there’s such a wide range of subjects to pick from and one of the lesser known is General Studies. Whether you’re looking to stick with your familiar GCSE subjects or want to branch out into a whole new area of study, it’s vitally important that you learn more about what every subject entails, general studies included, before making your final decisions.

A-Level General Studies was originally introduced to broaden the social, cultural, and scientific knowledge of students. You are tested on these three aspects throughout the exam, giving you an overview of what the government views as the most notable features of society. However, the entries to A-Level General Studies have decreased exponentially over the last few years.

By continuing to read, you will learn more about what was offered in the general studies course, how it has changed over the last few years and whether the course is worth taking in terms of university applications.

What Does A-Level General Studies Test?

When it was first introduced as an A-Level in the 1950s, A-Level General Studies tested students on their knowledge in three main categories.

Although the sub-topics may have varied since the ‘50s, the main principle of general studies, and therefore the broad specification, has more or less stayed the same. By clicking here, you can view the OCR General Studies A-Level Specification from 2013, providing all the information you could need to know about the content of the qualification.

Why was General Studies Created in the First Place?

The syllabus was originally introduced claiming to “broaden the minds” of students. Whilst this was a valid point to make, the course was more commonly taken to increase the number of UCAS points a person had.

Therefore, lots of schools made the subject compulsory, as it was one of the easier ways to make sure every student in the school achieved the right number of points. However, many schools have since realised that offering more opportunities to earn points in areas relevant to an individual student’s preferred field of study will be far more beneficial.

Click here to view nineteen legitimate ways to earn UCAS points other than through general studies.

However, there are some pupils who are genuinely interested in gaining a deeper understanding of a range of topics. These are the people general studies was originally designed for before it became a mass slog to grab as many points as possible.

Do You Need GCSE General Studies to be Allowed to Take the A-Level?

Technically speaking, you can take any A-Level, whether you have the pre-requisites of the GCSE equivalent or not. In other words, no exam board will refuse to let you take an exam because you haven’t done it before. However, most schools will advise that some subjects, such as languages, should be studied previously because the course will mainly build on previous knowledge.

Fortunately, general studies isn’t one of these subjects. You can take the qualification whether you’ve learnt the information before or not, meaning it’s open to everyone.

That said, exam boards will recommend that students obtain at least a C grade or equivalent in GCSE English and Maths. This guidance isn’t specific to general studies and is given to any A-Level student aiming to gain a top grade. It is equally as advisable to have achieved decent grades in subjects such as sciences, as they are a vital part of the general studies specification.

However, again, there are theoretically no requirements to take the A-Level General Studies course other than motivation and a willingness to learn.

Firstly, it is important to note that it has never been legally required to take any A-Level subject. At this level, students are given the independence to find and choose the subject areas they wish to pursue in the future. Therefore, if you are told that a subject is mandatory at A-Level at any point, this will be down to a decision made by the sixth form college itself.

In the past, lots of schools opted to enter their students for the general studies qualification for the reasons noted in the previous section. However, in recent years, the A-Level has become much less popular and the value of studying it has been questioned.

There are very few schools which still list general studies as a compulsory subject, so the most likely outcome is that you will not be required to take it.

What are Universities’ Opinions on General Studies?

Whether a university will accept general studies as a subject completely depends on which school you are looking to apply to. Generally speaking, most Russell Group universities will not consider general studies with the same weight as other A-Level subjects.

If you are relying on General Studies for a university place, you should definitely check the requirements listed by wherever you plan to apply. It may turn out that you’ll need to gather UCAS points in a different way.

Click here to read a more detailed description of the opinions specific universities have on General Studies as an A-Level, and whether taking the subject is a worthwhile endeavour.

Whilst it did have some benefits, the government made the executive decision in 2015 to scrap General Studies. They claimed that it was a lot of extra work for a qualification which wasn’t even recognized by most universities. And on top of this, teachers and students alike questioned the level of academic difficulty in what was being tested.

Lots of students who took general studies have given their opinions on whether the subject was worthwhile and how it could be improved in the Guardian article here.

After this announcement, what had already been a declining number of examinees rapidly decreased. In 2020, not a single student entered for A-Level General Studies, hammering the final nail into the coffin of this dying subject.

The article shown here weighs up the arguments both for and against scrapping the general studies course.

What are Applied General Qualifications?

Despite the general consensus being that general studies wasn’t worth the effort, there were a select few learners who declared that, should the subject contain more difficult content, they would opt to take it in the new format. Based on this, a new programme of study has been created including the suggested improvements.

On Results Day in August 2016, the first Applied General qualifications were awarded to students who had opted to take them. They are equivalent to one A-Level, and work in the same way as general studies A-Level in that their main purpose is to teach transferrable skills for the workplace.

However, the new syllabus means that students can opt for the applied general programme in one specific area of study. For example, AQA offers Applied General courses in both business and science. The specifications for these can be found here.

On top of providing an extra layer of detail that General Studies A-Level couldn’t, all Applied General Qualifications are accepted by universities for UCAS points and grade offers.

By reading this document released by the department for education here, you can see every applied general qualification offered in the UK and the exam boards which are currently running each.

So, whilst General Studies isn’t technically offered as an A-Level anymore, this mainly seems to be positive. Not only does the qualification technically still exist, but it’s been put into a new format providing much better detail and many more benefits the students being examined.