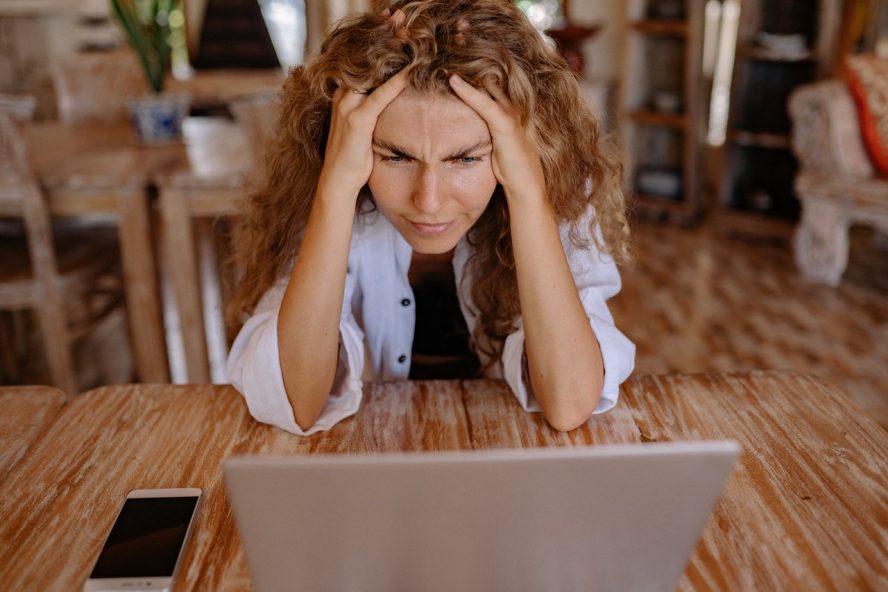 On results day, upon receiving your results slip and opening the envelope, you will be faced with a neat table filled with an orderly array of numbers. These numbers and grades are essentially a summary of all your work from the 2 (or 3) years in which you have studied for your GCSEs. But what does it all mean? It can be frustrating, not to mention a waste of time, to have worked hard throughout the year and not understand what these numbers mean. It can be a cause for unnecessary stress and worry, which students absolutely do not deserve, especially after the hard school year. Therefore, it is helpful to know a bit about how the results are allocated and what they are representative of.

To summarize, ‘mark equivalent’ is simply a way of putting the new GCSE grades into perspective, compared with the old system of A*- G. It does not affect your grade and it is not another grade for the same subject. In fact, it is implemented to make understanding the results a lot easier! It can be said to be an alternative version of your 9-1 grade and therefore can be considered to be your GCSE score or mark. Ultimately, the mark equivalent is the grade which you achieved in the old grading format, and allows you to compare your number grade with a (perhaps more familiar) letter grade.

The above entails a description of what mark equivalent means on your GCSE exam results slip, however read ahead to comprehend why it is used and how to use it to understand your results effectively.

What was the Old GCSE Grading System?

Understanding the old GCSE system is the key to understanding what ‘mark equivalent’ means. So, as you are most likely aware of, the education department decided to change the way in which the GCSE exams were graded, and this change occurred in 2015. Digressing from the conventional A*- G grades which had been around for a long time, the GCSEs from then on were to be graded according to the revolutionised 9 – 1 grading system.

There was mixed opinion about the introduction of this system, as many students were worried that the GCSE exams would become harder. This worry stemmed from the fact that an A* (previously the highest possible grade achievable) was now overshadowed by the even higher 9 (sometimes referred to as an A**).

What is the New GCSE Grading System?

The new grading system allows each student to be allocated a grade between 1 and 9, for each subject, with 9 being the highest possible grade obtainable. It was implemented to allow greater potential to be demonstrated amongst high achieving students who were not able to reach those aspirations as of the old GCSE grading system.

The two grading systems can be compared, and the numbers do not directly correlate with the original letters; instead, to facilitate this shift in grade value, the 9 is a completely new grade to be reached (remember, this could be referred to as an A**).

Whilst this may seem alarming to some students, there is nothing to worry about. Simply, the 9 allows for further potential however does not result in hard work going unrecognised. A grade 8 won’t be given the same weight as a B and therefore does not mean it will seem like you scored less than you deserved. This brings us back to the original topic of mark equivalents, and they essentially form the bridge between understanding the old GCSE grading system and the new GCSE grading system.

What Does Mark Equivalent Actually Mean?

Mark equivalents are a system put in place by the education department to provide some perspective and context on the number grade that you may receive. To a student and their family, a grade 4 written on the exam result slip may seem meaningless and therefore frustrating, however the mark equivalent system allows the student to have an understanding of essentially ‘how well’ they performed in the exam.

For example, the AQA exam board describe a grade 4 as a ‘standard pass’ and a grade 5 as a ‘strong pass’. The mark equivalent here is not the descriptor of ‘standard pass’ or ‘strong pass’, it is in fact the old grade which the new number grade corresponds with. The mark equivalents can therefore allow students to view their achievements contextually and have a good idea of their performance. Typically, the mark equivalents can be found in the third and fourth columns of the table of results that students will receive on GCSE results day.

What do You do with Your Mark Equivalent?

The mark equivalents don’t need to be registered anywhere; they are simply an official part of the results for your benefit of understanding them better. Part of the mark equivalent will include a numerical score, which is just a representation of marks which you received for the individual unit or subject and is known as the Uniform Mark Scale (UMS). The UMS is simply a way of standardising the marking across all mark schemes to ensure that students across the country are all being marked fairly.

The mark equivalent will be given in the old format and this can be directly compared with the new GCSE grade format given. For example, if a student received a grade 5 in GCSE English Literature, then their mark equivalent may be a C or even a B. If, as a student, you already understand the new GCSE grading system well enough (as imaginably most will be due to the preparation and revision leading up to the exam), then the mark equivalent is less relevant however is a good comparison tool if you are unsure.