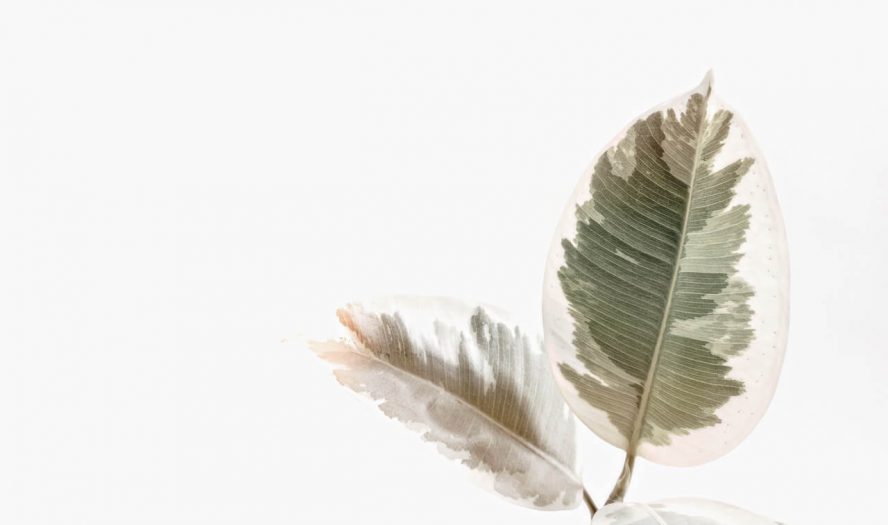 At school, the focus is often on academic subjects and finding success in written exams. However, for a lot of people with more creative ambitions, there is less information available. Working in the creative sector is perfect for anyone who has imagination and a passion for art. The industry allows people to express themselves, as well as relaxing by doing something they love. As an added bonus, some careers in the arts have the potential to be very lucrative.

The creative sector in the UK contains a diverse and prosperous range of jobs, some of which offer rather generous pay checks. Almost all creative jobs have the opportunity to earn big, but the film industry earns more than most, followed by art dealership, fashion and video game design. Each of these trades has the potential to earn millions, but the average salary ranges from £30,000 to £90,000 per year.

By reading this article, you can understand the salaries and responsibilities in each of the highest paying creative jobs. As well as advice on pursuing certain careers and the difficulty which can come from finding work in competitive job markets.

What are the Highest Paying Creative Jobs in the UK?

Within each sector, there are a multitude of roles available, and each of these has varying levels of pay. Of all the creative sector jobs available, film and television direction roles have on average, the highest salary, at £57,859 per year in the UK. Although directors at the top end can earn up to £200,000 per year.

An architect’s average salary closely follows, being around £60,000 per year. Within the industry, jobs are generally engineered to a specific area of architecture, such as landscape or industrial design. However, all architects earn roughly the same profitable salary.

Looking at the artistic side of the creative sector, another affluent possibility is in advertising. The standard pay for a graphic designer is £30,000. But for people in managerial roles, overseeing and approving designs and recruiting clients, making £46,000 per year is the standard package, giving the potential to earn much more.

In the fashion industry, the higher paying jobs aren’t so much in the design work itself, but in overseeing projects in the design side. Project managers for fashion companies in the UK averagely earn £65,300, with so much more up for grabs in the biggest brands.

Within the art career path, there are two chief categories of work: the practical side and the presentation side. Unfortunately, most of the money is found in the management element of art rather than in the ability to produce the work itself.

However, if you do choose to follow the more lucrative route, looking at the salary of art directors throughout the UK, you could be earning somewhere near the £90,000 mark or higher. As the director of art, for a magazine for example, your job would be to plan and create the layout of each page using picture and text. And all of this whilst making it visually appealing to the target market.

Another of these management roles is as the curator of a museum or gallery. For around £50,000 each year, the role is largely the same as that of an art director. However, rather than creating aesthetic pages, curating involves designing the displays, and can often include the commission of sales as well.

In the performing arts, there are obviously a select few in Hollywood whose net worth can reach the millions, but the reality of dramatic art in the UK is that the salary is fairly low as actors are paid on a job-by-job basis.

But there are other areas of the film, theatre and radio business that can be more rewarding. Both producers and editors working behind the scenes earn wages in the £40,000 margin. Higher up in the chain, directors of theatre will make between £60,000 and £70,000. In film and television directors will earn even more.

Although it sits on the fine line between the creative and written sectors, working as a playwright can obtain near on £45,000 at the top end of the UK range. There are only very subtle differences between writing for stage and screen, therefore, the pay is very similar (in the UK at least).

What are the Creative Sectors in the UK?

On hearing the phrase “creative industry”, the mind immediately pictures artists and performers. But there are so many more creative jobs available. Each one falls into a subcategory of the creative sector. There are opportunities accessible in:

Each of these groupings holds a massive range of different roles and some of them overlap into different sectors as well. For example, there are creative design jobs in advertising and marketing, but this is technically classed as a completely separate sector. There can also be large crossover between film and radio and the media and technology branch.

The majority of roles in the creative sector are practically based. However, there are also plenty of leadership opportunities in managerial positions available too. When looking at the highest paid jobs, most of them fall into this directorial bracket.

For an in depth overview of the sectors classed as “creative industries” as well as tips and advice on finding work in each of these categories, click here.

Is it Difficult to Pursue a Career in the Arts?

Although most minds immediately flick to the fame and wealth of Hollywood, the reality of entering show business is that actors are in very high supply and low demand. Simply put, this means that there is a lot of competition when first starting out. Even if you do land a role, it will usually be very low paying.

However, the difficulty in pursuing an art career mainly lies in what it is you plan to do. Any top level, high paying job will take hard work and dedication, as well as a thick skin, to achieve. That said, it is possibly seen as easier to work your way into a job designing museum displays as opposed to acting on screen, simply because there are less jobs available in the latter.

Working on the practical side of any artistic career can be equally as difficult. Due to the nature of the art business, it’s a challenge in the beginning. You must make a name for yourself before any decently paying companies will accept your work.

Due to the difficulty of becoming artist, you can click here to read this article giving some tips of the trade to help improve your chances at a career.

What Qualifications are Necessary for a Job in the Creative Sector?

Unlike most sectors, the majority of creative jobs don’t actually require or encourage a degree of any kind. Qualifications in artistic subjects, such as drama, are largely examined through written work whereas lots of the skills needed for jobs such as art and acting are ability based. Therefore, getting further education in artistic subjects is not essential.

But this in no way means that you shouldn’t go to university just because you aim to pursue an art-driven career. It is vitally important that you follow the path you think is right for you, regardless of whether it is necessary for your further endeavours or not.

In fact, it is advised that if you are looking to chase one of the jobs with an imbalance of supply and demand, such as acting, you should go to university purely to get a degree. This is good practise as there’s a back-up option available if you decide that the creative sector isn’t for you.

To this end, it is possible to take joint honours qualifications at university, combining more than one subject. This is perfect for people looking to gain a back-up whilst also following the creative path. The article linked here will describe in further detail the benefits of taking more than one course at university.

How Do Creative Sector Salaries Compare with Other Industries?

Overall, unfortunately, around 65% of jobs in the creative sector earn less the national average wage in the UK. And again, this mainly comes down to the high level of competition in the industry. You can access this article explaining further reasoning behind the level of wages in the creative industry here.

In the UK, jobs in STEM, for example in the healthcare, computing and finance sectors, are among the highest paying, with the average wages in these industries being around the £60,000, base-level positions included.

But excluding careers in science, the highest paying jobs are more or less all in the business and legal sectors and are extremely profitable. Although it takes hours of hard work and years of dedication, once reaching the top spots in these industries, it can be very easy to earn a healthy pay check.