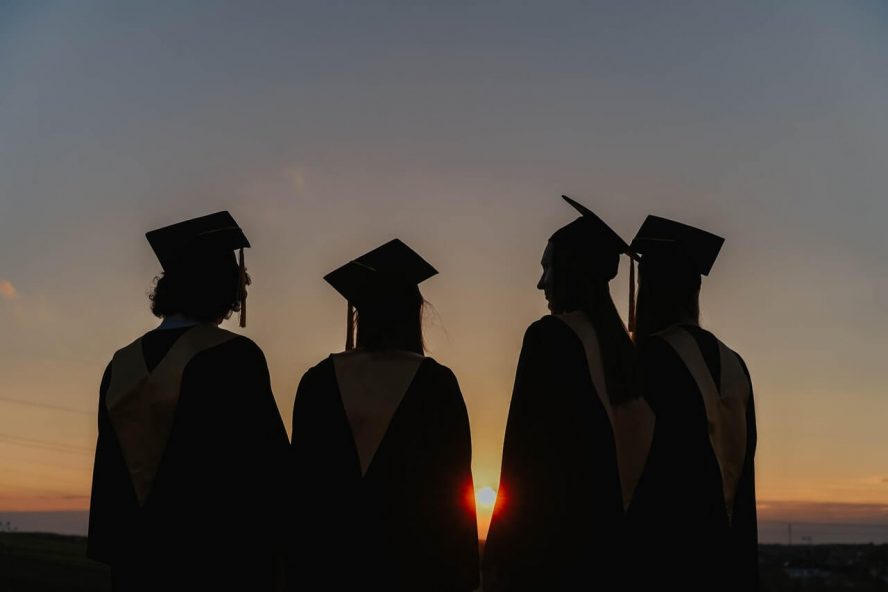 When thinking about university, you may often think about the grades you need to get in. The As, Bs or Cs you may need to even meet the entry requirements. The hours you put in just to ace those exams or excel in that coursework. Then you can relax once you get into university. Or can you?

Continue reading for more information about the different grading systems used for undergraduate degrees, master’s degrees and PhDs. This article is great for you if you want to study at university or if you’re simply interested.

How are Undergraduate Degrees graded?

Before starting university, you probably studied A-Levels, Highers, BTEC Nationals or some other level 3 qualification. With the most traditional of these grading systems, you would have probably gotten used getting letters written on the front of your tests. With more vocational qualifications you may have received a Pass, Merit or Distinction (or maybe even a Distinction*), such as with BTECs. If you would like to know more about the BTEC grading system, check out this article.

If you would like to know more about what these grades are and what they really mean, check out this Think Student article.

How are Master’s Degrees graded?

While having different names for the grades, the master’s degree grading system is still quite similar to the undergraduate grading system. This is because both grades are based off set percentages that are quite similar, while not completely the same. For more information about master’s degree grades, check out this article from MastersPortal.com. To see it more clearly, look at the table below.

How are PhDs graded?

A PhD is another kind of postgraduate degree. It is a level 8 qualification in England, Wales and Northern Ireland. This makes it on the highest level of qualifications that you can get in the UK. Due to this, PhDs are incredibly prestigious. Therefore, there are only about 100,000 doctoral researchers in the UK, including PhD students. For more information about this figure, check out this article by Vitae. If you would like to know more about PhDs, check out this Think Student article.

As a PhD is at the highest qualification level that you can get in the UK, you have to pass through the entirety of the education system to be able to do so. This means that you will likely have a range of qualifications, all with different grading systems. After getting used to the undergraduate degree classification system and then the Pass, Merit, Distinction system from master’s degrees, you may have thought you’ve seen it all. But when you get to a PhD, the grading system changes again.

In the UK, the grading system for a PhD is very simply pass or fail. This is different to other countries where they may have more distinctions in grades. For more information about this grading system, check out this article from Postgrad.com. In a PhD and other doctorate degrees, in order to get your grade, you will have to do a viva voce exam. This is an oral exam in which you will discuss your thesis and research area in order to demonstrate your knowledge. For more information about the viva voce, check out this article by the University of Portsmouth.