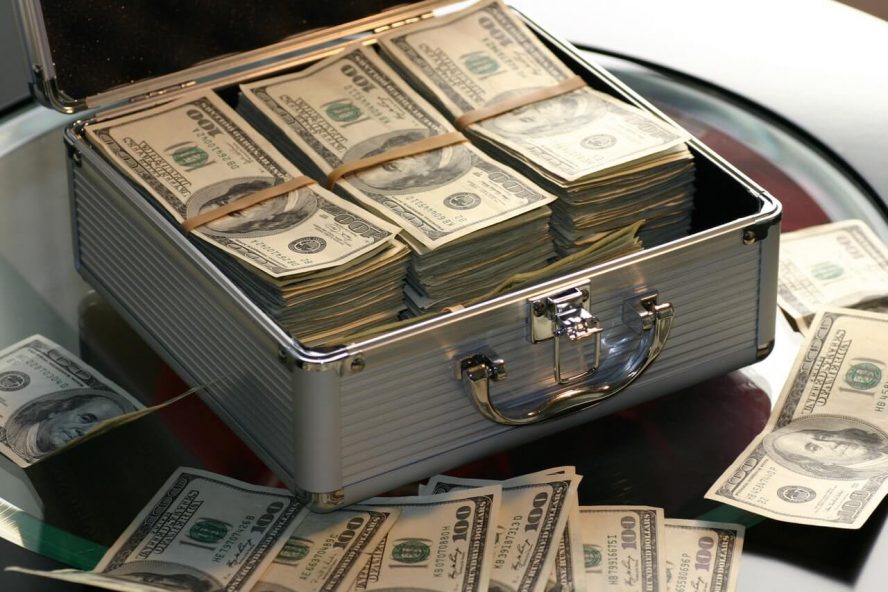 When you think about private schools, you may associate it with royalty, wealthy politicians and the children of celebrities or billionaires. Of course, these aren’t the only children who go to private schools. Currently in the UK, there are about 2,500 private schools with about 620,000 students between them. We still think tend to think of them as something that the majority of people can’t afford. Is this true? How expensive are they really?

If you are interested in knowing more about the costs of private education in the UK, then you should read on for more. Especially if you want to find out about scholarships, factors affecting the costs and the differences between private schools and state schools in the UK.

How Much Does Private School Cost in the UK?

For day-only students at boarding schools the costs are a little bit higher, with an overall average of £6,636 per term or £19,908 per year. Once again, this figure can be broken down into primary, secondary and sixth form levels of education.

All of the information above is taken from the Independent Schools Council census and annual report 2020, the link can be found here.

Another thing to bear in mind, is that these average costs are only the fees for attending the school and there are likely to be other costs involved while attending a private school. These other costs may include essential things, such as, uniforms and class materials (if not included). At some private schools there may be options for school trips and other extracurricular activities that may be costly.

How Does a Private Schools Reputation Influence Cost?

The reputation of a school influences how much is charged, as one school may seem more worth the cost than another. Check out this article here to see the 10 best private schools in the UK. These schools have an average of £23,703.20 per year.

The overall average for day fees is between £14,940 and £19,908 (depending on if the school is also a boarding school or not), these private schools are quite significantly more expensive per year by over £3,000. This suggests that reputation can heavily influence the cost that schools charge per year.

In fact, public schools are the most prestigious and exclusive type and they are often boarding schools (although many also have day-only students). Originally, the term public school (in the UK) was only used to refer to a group of old-establish boys’ boarding schools, such as Eton (which both Prince William and Prince Harry attended) since then, the term has become broader in its use.

Public schools tend to have very high prices than the average private school. Click here to see 10 Outstanding British Public Schools to Consider, all of which have incredibly high costs. Altogether, these 10 have an average of £13,730.80 per term or £41,192.40 per year for boarding (although some of them also have day-only options).

As public schools are very prestigious and have quite high reputations (especially these ones that are considered outstanding) it is no surprise that they have much higher prices than the average private boarding school, which is about £11,763 per term, more than £1,000 less.

Does the Type of Private School Affect Cost?

The type of private school that you go to can be quite similar in how it influences the cost of your education to how the reputation of a school influences the cost. For example, public schools are a type of private school that come with a reputation of being particularly prestigious, as mentioned above. This is likely due to the origins of public schools as they were first created due to the student’s ability to pay for boarding. The term “public school” was first used in the 18th century in order to distinguish from local schools (and probably to also make them even more prestigious).

As we have already seen how public schools on average charge about £1,967.80 more than the average for private schools. The type of private school that you attend can also affect how much it costs because of costs for other things. A good example of this is in boarding schools where you are also paying for residence and other extras, such as travel as you aren’t returning home every day.

Does a Student Age Effect Cost of Private School?

Another difference in the type of private school that could affect the cost is age. This is because before the age of 11 students in private education go to prep-school. This is similar to primary school, although some prep-schools accept children from the age of 3 (or sometimes even 2), instead of 4 as primary schools do.

In the UK, prep-schools (or preparatory schools) are simply schools that prepare students for private secondary schools, that they will enter at either 11 or 13 (depending on the school). Click here to find out more about prep schools.

Prep schools are different from primary schools, not only because you have to pay for them, but also because students are expected to take common entrance exams (Prep School Baccalaureate). These exams are taken at the end of their time at prep-school in order to progress to a private secondary school.

The cost difference is about £817 per term, which comes to £2,451 per year. This cost difference is much steeper for boarding schools and so it shows how the type of private school you go to (even when based on age) can heavily influence on how much you have to pay.

How Does Location Effect Cost of Private Schools?

The exact location of a private school, as well as the region or specific country that it is in within the UK makes less difference to the cost, although some schools in London may be slightly higher.

Most private schools’ costs have more to do with their reputations and what they provide but there are some slight differences in different parts of the UK. In Wales, the average cost per year is about £30,951 for boarding private school pupils. This is slightly lower than the overall average per year for private boarding schools, which is £35,289 per year.

Private schools in Northern Ireland are quite a lot cheaper than in the rest of the UK as Rockport School is the most expensive yet its fees for boarding are at £26,160, per year. This is about £9,129 lower than the national average cost. However, Scotland’s tuition fees are a bit higher than these and more comparable to the averages and English fees. To see Scotland’s fees click here.

Why are Private Schools so Expensive?

Regardless of the factors that affect a private school’s costs, private schools are generally very expensive. The average salary in the UK (as of April 2020) is estimated as £31,461, which is lower than the average boarding school fee per year, which is £35,289. But why?

No Funding From the Government

Private schools receive no funding from the government, they have to use students’ fees to pay for the majority of things (although they may have benefactors or receive donations). One of the crucial things that students’ fees pay for is the salaries of teachers. Especially as the teaching at private school is considered higher quality, partially due to the lower student to teacher ratios.

The ISC calculate the average as 8.7:1 in their private schools in their 2020 report, this is compared to the estimated 16.4:1 student to teacher ratio of the 2018/19 school year in state schools. Check out the ISC’s report here.

Teachers at private schools get similar pay to teachers at state schools, although it would entirely depend on the school and the fees they have set. Students’ fees must also pay for other staff and maintaining the campus in general. This is especially clear in boarding schools, as there must be more cooks and cleaners to simply keep their residence running. Their fees would also be used to pay for using facilities and a whole range of other essential things.

To Increase Prestige and Exclusivity

With private schools and particularly public schools, such as Eton or Harrow, we think of the royalty who attended them and the wealthy politicians (that may even have become Prime Minister at some point). This further increases private schools’ reputations as they are something that average people cannot access. It is possible that private schools may use this to create a specific image.

Can You Get a Scholarship to Private School?

With the incredibly high fees, you may need help with paying. Scholarships and bursaries are often offered by private schools to give you the opportunity to attend.  Scholarships are a form of financial aid that are awarded to students due to strong ability in either academics, music, sport, or art.

If you need financial aid, you can apply for a bursary. A bursary is a grant, that can enable you to study at a private school if not otherwise possible. For more information about scholarships and bursaries at private schools, look here.

If you can’t afford the high expenses of private school education, but really want to study at a particular school, then you should definitely consider these options. Please bear in mind that not all schools will offer this. So please look in greater detail at the school you are aiming for or have a look here for a list of ISC schools that offer some form of financial aid.

What is the Difference Between a Private School and a State School?

In the UK, a private school is simply a school that is not funded by the government. It may also be called an independent school as it is independent from government control and is free to run itself.

Most schools in the UK are state schools, these are schools that receive funding from their local government, or directly from the government. In England alone, there are over 3,400 government-funded schools as of 2017 and there are many more in the UK as a whole.

There are quite a few different types of state schools in the UK. The most common ones are community schools, foundation or voluntary schools, academies and grammar schools. Despite slight differences between these types, they are all quite similar and are funded (and for some types run) by the government, whether local or central.