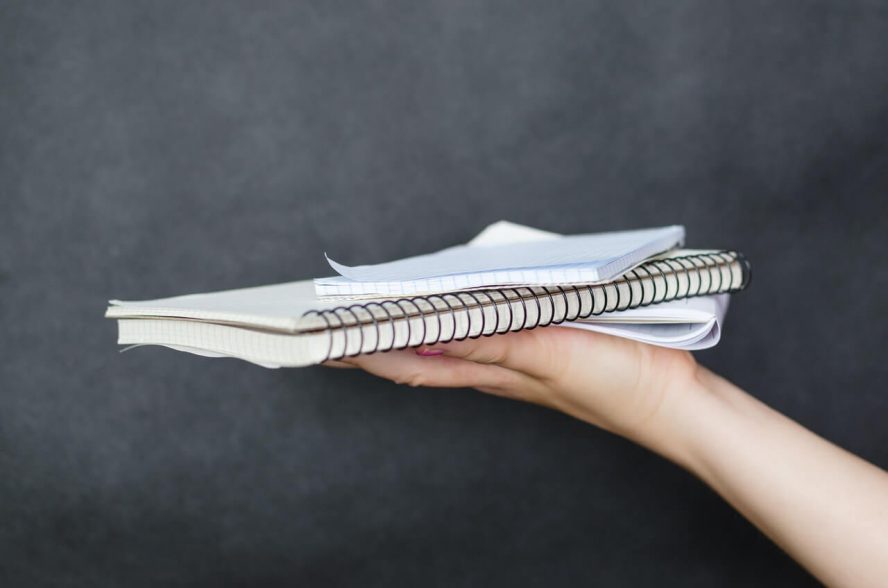 Grammar schools, defined by their academic excellence, are often where parents would most like to send their children for their secondary school education. Grammar schools select students by academic ability, and the school sets high standards for grades and academic achievement. This may lead one to think that they perhaps follow a different curriculum or teach in a particularly different way. If this is you, read this article to get a better understanding of grammar schools and their differences to comprehensive schools.

Despite being tailored to students of high academic ability, state-run grammar schools must follow the national curriculum. Although there will be a focus on the same core subjects, grammar schools typically give more weight to additional academic subjects. For example, they might offer a greater range of modern languages.

Whilst this gives you a surface level answer, you should keep on reading to find out more about grammar schools and the national curriculum, as well as useful information such as where to find grammar schools and whether their term dates are different to other schools.

Do grammar schools have to follow the national curriculum?

Grammar schools are known for their excellent GCSE results and are often thought to provide great teaching. Even though they select students by testing intelligence, they still must follow the same national curriculum as comprehensive schools.

GCSE-level courses offered might differ from a comprehensive school though. For example, they might only offer separate science GCSEs and not a combined science qualification. Grammar schools may be more likely to offer specialist subjects such as statistics and economics, whereas comprehensive schools might offer more vocational courses.

Academies are schools that do not have to follow the national curriculum. They have a lot more flexibility with what they choose to teach because they operate outside of local authority control. However, academies do have to teach a balanced curriculum that includes core subjects. Academies don’t charge fees and are run by an academy trust. Academy trusts are not-for-profit companies. However, some academies are supported by sponsors such as businesses. To learn more about academies, visit gov.uk.

What is the national curriculum?

The national curriculum is a set of subjects and academic standards used by primary and secondary schools to ensure that children are learning the same things. The UK’s national curriculum has 4 key stages. Key Stages are groups that are used to administer standardised tests throughout a child’s education.

When students enter secondary school in Year 7, they start key Stage 3 and continue in Key Stage 3 until Year 9. Key Stage 4 is for students in Years 10 and 11. Most students will take their GCSEs at the end of Year 11.

If you want more information about the national curriculum, visit gov.uk.

What are grammar schools?

Grammar schools are state secondary schools that cater to teach students of the highest academic ability. Students are selected based on how high they score on an examination taken in Year 6. In England this exam is commonly known as the 11 Plus, and in Northern Ireland it’s called the secondary transfer test. Around 100,000 students sit the 11-plus each year.

To learn more about grammar schools, have a look at this article.

Can grammar schools choose their own term dates?

Where can grammar schools be found?

The area with the highest proportion of students attending grammar schools is the South East, with 12% of children attending one, according to the House of Commons Library. Most of these grammar schools are in Kent. Three quarters of the local education authority areas in England no longer have any grammar schools.

Gov.uk has a school search and comparison service on its website. It allows users to enter the name of their town or their postcode and will provide a list of schools within a specified distance of that location. Users can see important information such as the school’s Ofsted rating. To use this service to find local grammar schools, click here.

The House of Commons Library has a list of all Grammar schools in England by location, which you can download here.

What are some of the pros and cons of grammar schools?

Not everyone has the same opinion on grammar schools, and if you are considering it as an option there are some key things to consider. Advantages of grammar schools include: an extra focus on academic achievement, providing an outstanding state education, and they don’t select students based on how close they live within a catchment area.

However, there are unfortunately also a few disadvantages of grammar schools, including: having an intensely grade-focused environment, being perhaps over-competitive, and students whose families pay for lots of tutoring in preparation for the 11 Plus are much more likely to get a place.

Its best to take into consideration what you value most in a school and whether it will be the right fit for you.

Will any new grammar schools open?

New grammar schools are currently prevented from being opened due to the 1998 Education Act. However, there are now government proposals to relax the ban and to allow existing grammar schools to grow and expand, such as by opening an ‘extension’ school in a neighbouring area. If you would like some heavy reading, click here to read the 1998 education act.