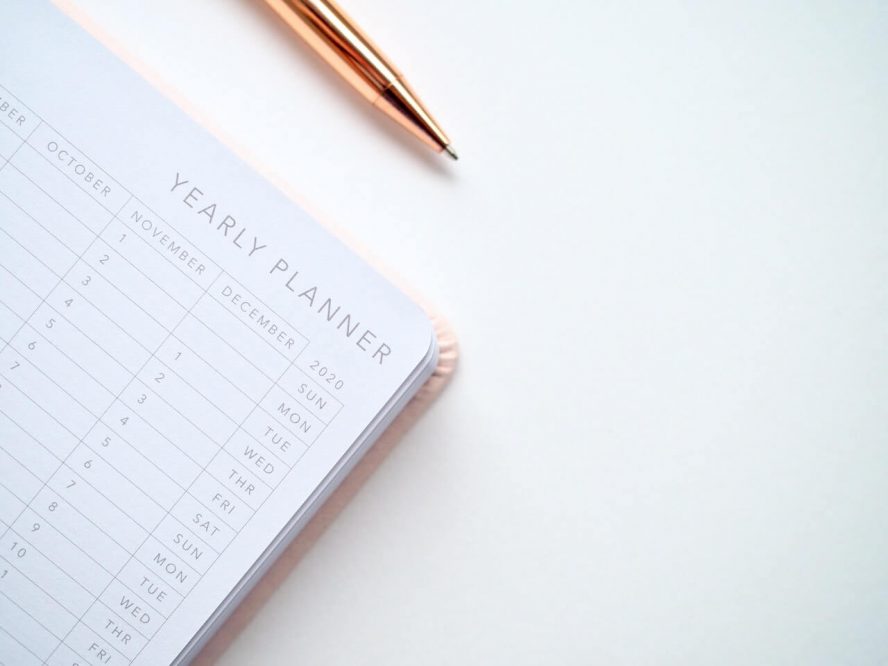 After competing their GCSEs, most students embark on the route to studying for A-levels, a linear qualification offered across a range of subjects. A-levels are normally studied by 16-18 years–old students over the course of two years: Year 12 and Year 13. However, for a multitude of reasons, some students may wish to complete their A-Levels in a single year, and wonder whether doing this is an option.

In short, it is completely possible to do your A-Levels over the span of just one year. There are many colleges across the UK that offer such courses to students. However, due to the concentrated amount of workload, such courses require an extreme amount of intense study. This is why they are generally taken by students with valid reasons or gifted students and are not a widespread option. Before embarking on such courses, it is important that students make sure they will be able to put in a great amount of time and effort towards their studies.

While you should have gotten the general idea through reading the above paragraph, I would really recommend giving the whole article a read for a more thorough understanding.

Is It Possible to Do the Full A-Level Qualification in A Single Year?

As I mentioned earlier, A-Levels are generally taken over the span of two years. They consist of AS-Level (Year 12) and A2-Level (Year 13) and are split on this way due to the grinding amount of difficult content involved for the full A-Level.

Some students may want to take A-Levels in a single year for different reasons but are skeptical about whether this is possible or not. The plain fact is that yes, it is most certainly possible to complete the full A-Levels course within a year. This option is, however, rarely selected by students due to the amount of difficult content and challenges that A-Levels present.

If a student desires to do their A-Levels over a single year, it can be done through a special college course. There are many different colleges that provide such fast-track A-Level courses such as Cife Colleges and Oxford Sixth Form College. There are many other colleges that offer such fast-track courses and more can easily be found out about them by carrying out some online research.

Why Would a Student Want to Do Their A–Levels in One Year?

Now that you know that it is indeed possible to take A-Levels in one year, you may be wondering why anyone would want to condense two years of strenuous work into a single year.

There can be many reasons for students wishing to fast-track their studies. Some students may decide to study A-Levels in one year instead of having to retake their A-Levels. This can also give them the opportunity to make changes to their original choice of subjects.

Another reason is that students may have a change of plans – possibly through forming second opinions on career path – and want to switch subjects for the second sixth-form year. For example, a student who had studied Biology, Maths and Physics in Year 12 may want to drop Physics and study the full Chemistry A-Level instead. In situations like this, taking A-Levels in a single year is an ideal solution.

Additionally, gifted students who want to get a head-start in their university life may feel the desire to fast-track their A-Levels. This is a great option for students who feel that they can do more in less time and truly believe that they have the capability to cope with the strenuous workload.

How Difficult Is It to Do the Full A-Level Qualification in A Single Year?

A-Levels are tough — I won’t pretend otherwise — but completing the full A-Level course is a single year? To most students, that would sound like a nightmare. And yes, I won’t sugar-coat the truth: it is extremely tough to complete A-Levels in the short span of just one year.

This increased difficulty is mainly due to the sheer amount of syllabus content being condensed into a single year, which greatly increases the amount of work and study time required.

Despite the increased difficulty, doing A-Levels in one year doesn’t mean it’s impossible to achieve high grades! Students, such as those from this college Rochester College have received grades such as A*A*A* after doing A-Levels in one year. Of course, achieving such high grades in a reduced amount of time requires a huge amount of commitment on the student’s part.

What Previous Study is Required Before Starting With A-Levels?

The requirements for studying at A-Levels, which can vary greatly depending on the college, are relatively straightforward.

Most colleges demand that you have at least 5 GCSEs with grades 9-4 (A*-C) or any equivalent qualification. They also generally require that you have studied English and Maths, as well as the subject that you plan to study for A-Level. They may even ask for specific grades for the subjects you wish to study.

Fast-track A-Level courses come with their own set of additional requirements: it is absolutely vital that students have a clear ability to put in a lot of consistent effort towards their studies. A skilful approach to studying is just as important – and perhaps more useful – as prior knowledge in the subject.

Additionally, the time needed to spend on the course is an important factor; you would not want to start such an intense course and later come to realise that you can not find the time to focus on the vigorous amount of work. It is important to weigh in such factors before making important college decisions!

What Do A-Levels Consist of?

As we have seen earlier, A-Levels are generally split into two years: the AS Year and the A2 Year.

During the AS Year (Year 12), students generally pick three or four – this usually depends on how competitive their desired university course is. At the end of the year, students take exams for all their subjects. At this point, many may want to drop one subject if they were taking four.

In the A2 Year (Year 13), students continue with their remaining subjects and work towards pursuing the full A-Level. The final exams at the end of this year, which cover the content from both years, determine the final A-Level grades.

Students taking A-Levels in one year have to cover two years of content in a single year instead of splitting the content into AS-Levels and A2-Levels; this is what makes it such a tough and unpopular option amongst students.

What is the Difference Between AS and A-Level?

Many students may be confused between AS-Levels and studying the entire A-Level course in a single year.

As we have discussed, AS-Levels refer to the first year of A-Levels and they are (sometimes) a qualification in their own right. Students often take an extra AS-Level in addition to their three A-Levels to make their university application stand out. Since AS-Levels cover only half the content of the full A-Level, they also hold about half the value of the full A-Level in terms of UCAS points.

If you would like to know more about the difference between AS-Levels and A-Levels, I would highly recommend this useful article.

Completing the entire A-Level course in a year does not follow the traditional path of completing AS-Levels first and then A2-Levels; instead, students work towards receiving the full A-Level qualification in just a year.