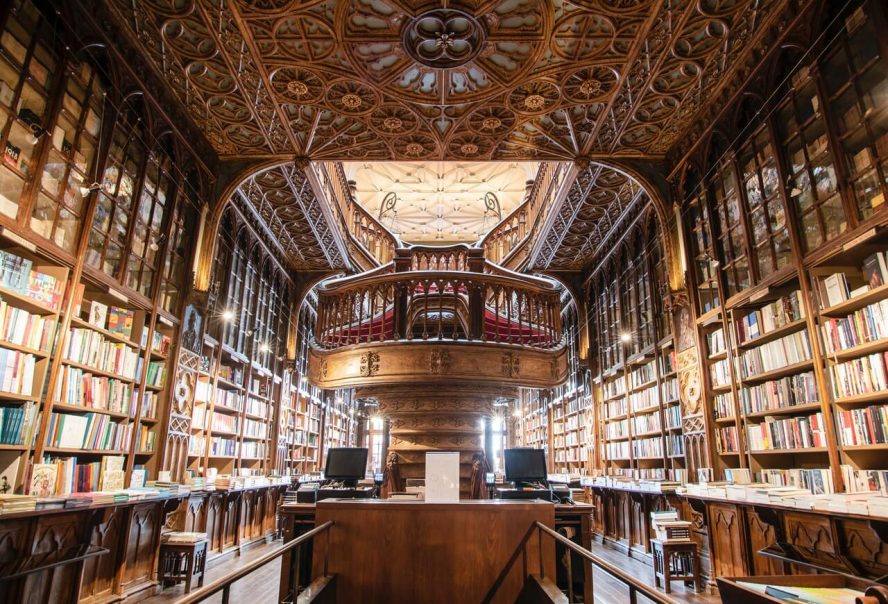 Scattered across the UK are thousands of private schools that over half a million students attend every year. However, some questions an inquirer may have include the following: are UK private schools worth it? What are the advantages and disadvantages of attending them, if any? Do students have an improved learning experience at private schools? All these questions will be answered throughout this article.

You can form a rough personal opinion on whether private school is worth it by briefly looking over the key points and statistics mentioned throughout this article. Career-wise, students who had been previously privately educated took the majority in a fair quantity of careers related to the government and positions that have a great influence on society, for example 71% of senior judges were privately educated. Private schools also tend to come out with the top grades in traditional subjects such as Classics, and this also gives them an advantage at university, as 71.4% of students admitted to the University of Oxford to study Classics had attended private school.

The average private school charges £17,232 as an annual fee, and this enormous sum only increases the more years you spend there, which means that finances can prevent students from attending, however there is the possibility of scholarships to give more students an opportunity to go to an independent school if that was their wish. Class sizes tend to be smaller, making the learning experience more personal, and teachers are not obligated to follow the national curriculum. Teachers also do not have to have any formal certification at private schools, although many who teach there are masters in their fields.

Disclaimer: Although the points made in this article are based off of reliable sources such as the Oxford University Official Website and the UK Government Official Website, it is still fundamentally prone to student bias due to the nature of either misinterpretation or pre-formed opinions.

This article will give a clear and statistical overview on many varying points that all contribute to forming your opinion on this article’s main question: ‘Are UK Private Schools Worth it?’.

Students who attend private school can get up to 2 grades higher than the average student in A-Levels, studies have shown. This could be for two central reasons:

These two factors contribute to the private schools high grades and provide a reason as to why they are out-performing some state schools. Still, this does not mean that these grades and receiving a place at prestigious universities such as Oxford is unattainable if you do not go to private-school– in fact, 68% of students who received a place at Oxford in 2020 previously attended state school.

What Differences Are There When Considering Finances?

One of the main differences between independent and public schools is the way the schools are financed. Public schools are financed through taxes- they receive money from the government, and this money is acquired by the government through a mandatory tax that the majority of working adults in the UK are required to pay. Private schools receive their funding through tuition, and do not receive any funding or financial aid from the government. However, is this funding enough? Which of the schools receives more?

A schools financial position does have a big impact on the students learning life, as it determines what resources are available to them. As of 2019, each secondary student enrolled in a state school would give the school £4800, although there are plans to raise this to £5000 per pupil in the future. This means that if we use the average number of students in a secondary school from years 7-11, which is 986 pupils, the total funding for students that the standard school would receive would be £4,732,800! This is a huge sum of money and is certainly enough to cover costs and other similar payments. Schools may also receive other funding, whether that be from parents of students or from a fundraiser. However, some schools do face budget cuts, as a report from The Guardian states that 80% of state schools will cuts in funding that are worse than in 2015, in which they reference when the Conservative party stated they would cut schools funding by 10% if they were elected in the General election in 2015. They were elected, and we can then assume that this budget cut was implemented according to this reference. State schools are all free to attend, so do not receive any additional revenue from students attending their school, besides the governments payment.

The average private school in the UK charges a total tuition fee for one student is £17,232 annually, which is an astronomical fee, especially when multiplied to reveal the value for the total cost for the whole of their secondary school life- or even primary and sixth form for some too. This surpasses a state school massively, and this could mean that private school students have the opportunity to be involved in additional experiences, enhanced resources and perhaps a better quality of teaching.

What Careers do Privately Educated Students Have in the Future?

The quality of education provided in a school becomes visible when you observe what careers these students went on to pursue. Students who have previously gone through private school take up a large proportion of the UK’s top jobs. The table below sets out these careers and provides the percentage of workers who attended private school.

All of the professions mentioned above are dominated by privately educated people, implying that private schools may offer an advantage in your education when it comes to pursuing one of these top careers in the future.

There is a clear trend in the occupations that privately educated pupils rule the majority in; they are all positions of societal influence and have some connection with the government. A permanent secretary handles budgets and money involving Parliament, an armed force officer protects the country and has their soldier’s lives in their hands. A diplomat is a member of the government who handles international affairs and ensures that relationships between countries are running smoothly; a commons committee chair is a direct member of the Government. All of these positions put that person in a position of great influence and allows them to make important decisions that can impact the entire country, elucidating that private schools can prepare students to succeed in these occupations where they will have ample responsibility and pressure to make the correct decisions so as not to impact society negatively. All of the data shown above was taken from The Guardian.

A further example of privately educated pupils going on to take positions of power in regard to the government is the current 2021 prime minister himself- Boris Johnson was educated at a private school, and nearly 2/3 of his cabinet were too.

When it comes to what university private school children receive a place in and attend, the first universities that come to mind are the elitist in our society, for example the like of Oxford and Cambridge– we may even assume they have an advantage.

When zeroing in on the University of Oxford- often regarded as the best university in the world– we can see that in the past privately educated pupils do take the majority of pupils who attend there. In the admissions statistics provided by Oxford University, we can see that state school pupils do take the majority in students admitted, however if you look specifically at the subject ‘Classics’ we can see there is a dramatic drop in the percentage of state school pupils compared to private school pupils- just 28.6%. This coincides with the point made earlier- private schools tend to perform at a higher standard in the more traditional topics– Classics falls into this category. We can then make an educated assumption that private schools teach subjects such as these with higher quality, and if subjects that fall into the more traditional side of things are to your taste and are subjects you would have a desire to pursue as a career or at university in the future, attending a private school could give you a considerable advantage.

If this is not an option for you, do not worry, as state school students are most definitely not excluded from these subjects. In fact, universities such as Oxford want to increase their percentage of state school students noticeably in the coming years, so applications would be greatly appreciated and welcomed by prestigious universities such as the aforementioned. Oxford states that over the past 5 years they have increased their state school admissions by 6.7%; from 55.6% to 62.3%; and pledge that in 4 years’ time a quarter- 25%- of their students will be from low-income backgrounds. These commitments and promises from top universities such as this reassures that going to private school does not give you any sort of advantage in the application process.

What are the Different Class Sizes?

One of the defining factors of a private school that makes them appealing to parents and students alike is the exclusivity of the lessons. The average private school has a smaller class size than the average state school (10-15 students and 25-30 students respectively), which will increase the amount of staff available to students, making the students learning more personal, and can guarantee their needs will be met sooner. Lessons can be catered around them, which will likely not be an option for those in public school due to the larger class sizes. This does not mean, however, that it is any better– different methods of teaching work differently for different students, therefore some students would find this more personal touch to teaching a better way of learning, whereas other may feel awkward and out of place in the enclosed atmosphere and would prefer to be learning in a more expanded, social classroom- it is really just down to personal preference.

What are the Differences in Curriculum?

School is all about learning, so one significant question one may have is whether private school students have to follow the national curriculum, or whether they learn different material. Well, the short answer is no; students who attend private school do not have to learn the material on the national curriculum, and the teachers are free to choose what they would like their students to learn. This means that there is a lot more flexibility, and teachers can tailor their lessons to what they think is correct for their students. This is an advantage if you would like to specify in a certain subject, such as sports or music.

However, how can you be sure that the students are learning valuable material? How do you know that the students are not learning things that will be of no use to them in the future? Well, private schools undergo inspections regularly- 50% of independent schools are inspected by Ofsted, and the remainder can be inspected by other services, such as the School Inspection Service. All of the reports are published online, so any information about a school you would like to find can be found on the services website. You can find out a specific school’s inspector by asking them. All private schools are also registered with the government, so any inadequacies would be reported, so there is no need to worry about the material that will be taught by the teachers in private schools.